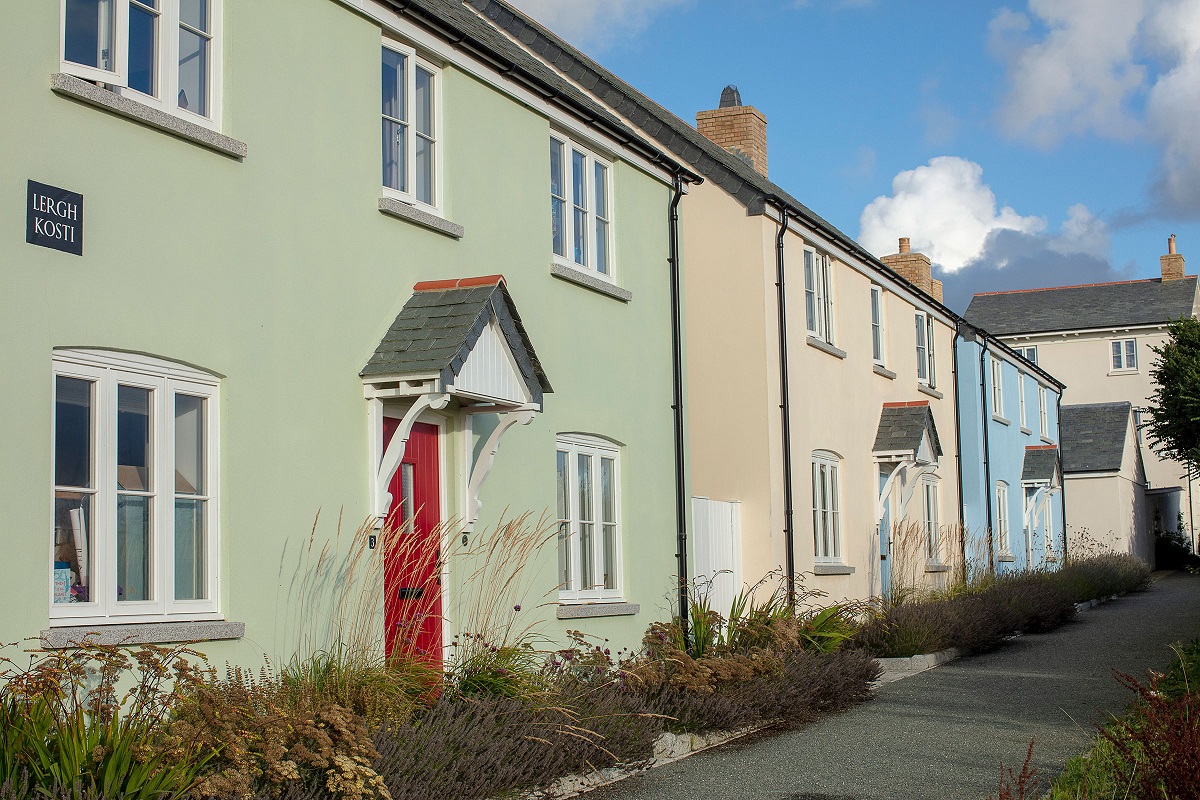 As cities grow larger by the year and urban populations continue to grow, the architecture of the city space and the way that urban planners design the flow of traffic and movement around the city has to work as one. It is possible to design safer cities, but it certainly becomes harder the greater the population size and it is also difficult to retrofit whole cities in an easily digestible way for those already living there. From cycle lanes and bus lanes, to entire networks of pedestrianisation and renewable energy resources to power cities, there are different ways to build future urban environments that work for the population, makes sure the cities are working towards sustainable futures to reduce the impact of the changing climate, and makes safer cities for all those living, working and visiting.

One of the biggest aspects of city management is away from the necessity of clever urban architecture and looks at the function of how the city population moves about. One of the biggest dangers in any city is that of traffic accidents, and city planners must look at ways to design and evolve cities and other urban spaces in ways that eliminates bad traffic and manages the flow of people in a way that limits the risk to pedestrians, cyclists and those driving vehicles in any form. There was once a sole focus on the individual when it came to promoting road safety and trying to reduce the impact of traffic accidents on urban centres. This would be in the form of promotional campaigns to stop drink driving, telling people the benefits of wearing a seatbelt when in a car or wearing a helmet and bright clothing when riding a bike, but the best long-term approach to limiting traffic accidents is to look at it from a functional, city management and urban design standpoint.

There are different ways that urban design can curtail bad traffic. Avoiding urban sprawl is key to this approach, as the smaller, compact cities around the world are those that tend to have fewer traffic accidents. With smaller blocks and dense housing, a city becomes walkable, and reduces the need for car travel, which in turn naturally reduces road traffic accidents and makes the city safer.

Another key component of traffic safety is to slow down traffic on the road. Reduce speed limits, put curves and speed humps in the road wherever possible and raise pedestrian crossings. This approach to the design of roads should be focused on making the main roads safe for everyone, not just those in cars. A mix of pedestrianised streets and real, functioning cycle pathways and networks are the dream for any city. It reduces traffic congestion, limits the impact of road traffic accidents and also helps to reduce the impact of carbon emissions on the health of city centre dwellers.

Every city wants to be the safest city, and there are many different things that can be done from the top down to build a city that feels as safe as possible for the residents. This means strong policing and lower rates of crime, better infrastructure to reduce traffic accidents and the like, and social and cultural aspects of the city promoted to build a city that all residents have a chance to thrive within. Building a safe future for any city has to include all of these different aspects and finding those urban planners and urban architects that understand this approach and how to develop safe, fun and engaging urban centres will help city politicians to run the most effective and safe cities as possible.

3 Uses in the Home for Natural Stone 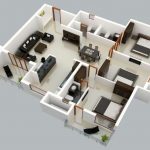 3 Uses in the Home for Natural Stone 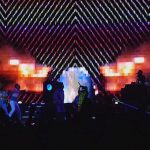 How To Plan an Outdoor Music Festival 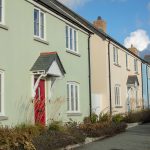 How to Design Safer Cities